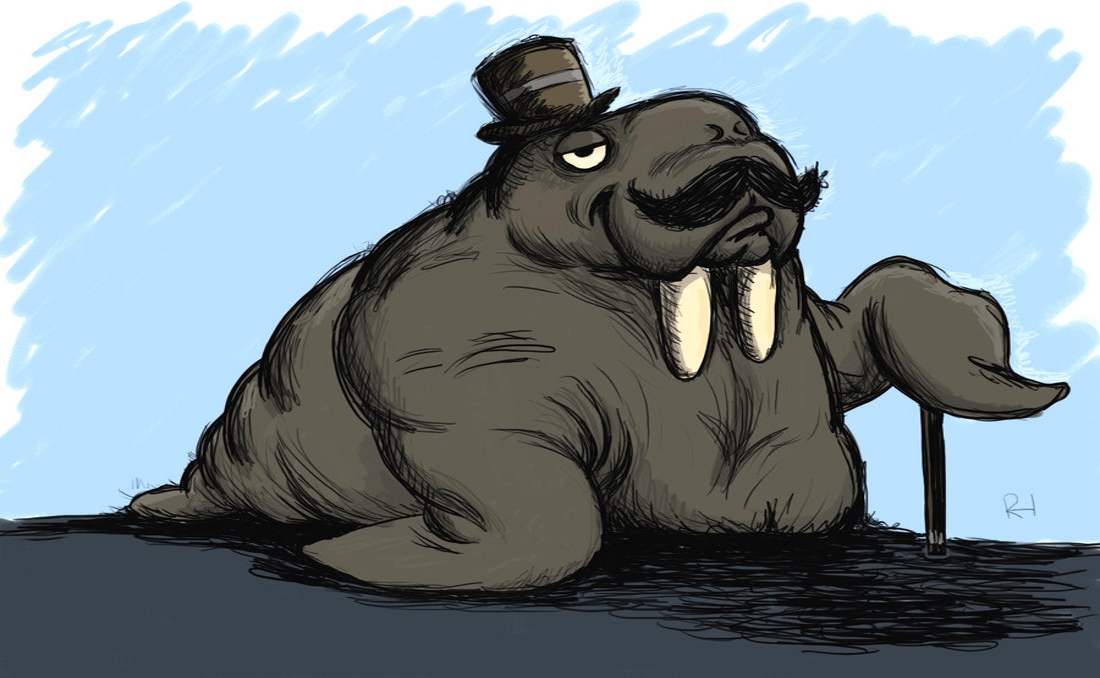 So this whole PPSA thing – do you register by ACN or ABN or what? And what if you get it wrong?

The Walrus has the answer…

In a Supreme Court decision handed down earlier this week, a financier who had mistakenly registered a whole bunch of PMSIs by ABN instead of ACN approached the court to fix the resulting problem.

Unfair prejudice, and the gigantic stuff-up

The court was only prepared to grant the extension of time orders if they would not “unfairly prejudice” third parties.

The sort of unfair prejudice at issue, the court said, would arise where an innocent third party had dealt with the customer in the belief (presumably formed after conducting an ACN-based search) that there was no perfected PMSI that would rank ahead of its interest.

In response to this concern, the financiers insisted that third parties these days don’t rely on ACN searches alone – they all know that you have to do a triple search, by ACN, ABN and company name.

Evidence was given of the notorious stuff-up back when the PPSA was first introduced and over 800,000 existing ASIC charges were migrated to the new PPS Register by ABN instead of ACN. Expert evidence was led that, as a result of this stuff-up, an industry practice had emerged of conducting a triple search.

The expert called to give this evidence was the chair of the excellently-named “Walrus Committee”, an austere assortment of academics and professionals who “meet regularly to discuss PPSA issues with the objective of suggesting solutions”. The Committee had authored, among other things, a report to the Attorney-General on the outcome of its review of the PPSA – known as “the Walrus Report”.

The Walrus Report had concluded that it had become “customary market practice” to conduct a triple search. To fortify this conclusion, the court was also taken to AFSA’s official fact sheet (which recommended a triple search), and two leading texts on the PPSA – one of which was co-authored by Counsel for the financier – which also endorsed multiple searches.

Evidence was also given that numerous third party PPS software packages advocate for triple searching by allowing all three searches to be done at once and, unsurprisingly, recommending that users of the software (who pay per search) do this as a matter of course.

After hearing the evidence, the court found that a “reasonably prudent financier” would generally conduct all three searches, rather than relying on an ACN search alone. Any prejudice suffered by someone who had not done this would arise from their own imprudence, which could not be considered “unfair” prejudice.

This was tantamount to a finding that any prudent financier would have become aware of the original ABN-based registrations, even though they were technically registered incorrectly. In those circumstances, the court was satisfied that it would be “just and equitable” to make an order extending time so as to cure the late ACN-based registrations.

Some take-away points from this decision:

If you are ever in any doubt about anything PPSA-related, contact me or my partnerSina Kassra in our Corporate & Commercial team. Our teams know the PPSA back to front and can provide specific advice on which searches should be conducted, and how to interpret the results.

See In the matter of Accolade Wines Australia Limited and other companies [2016] NSWSC 1023 for the full decision. 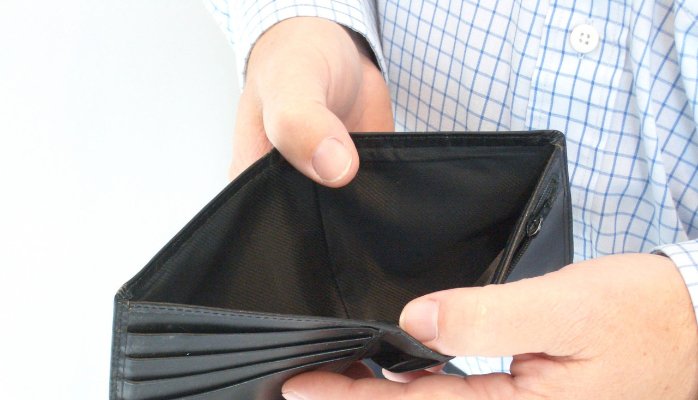 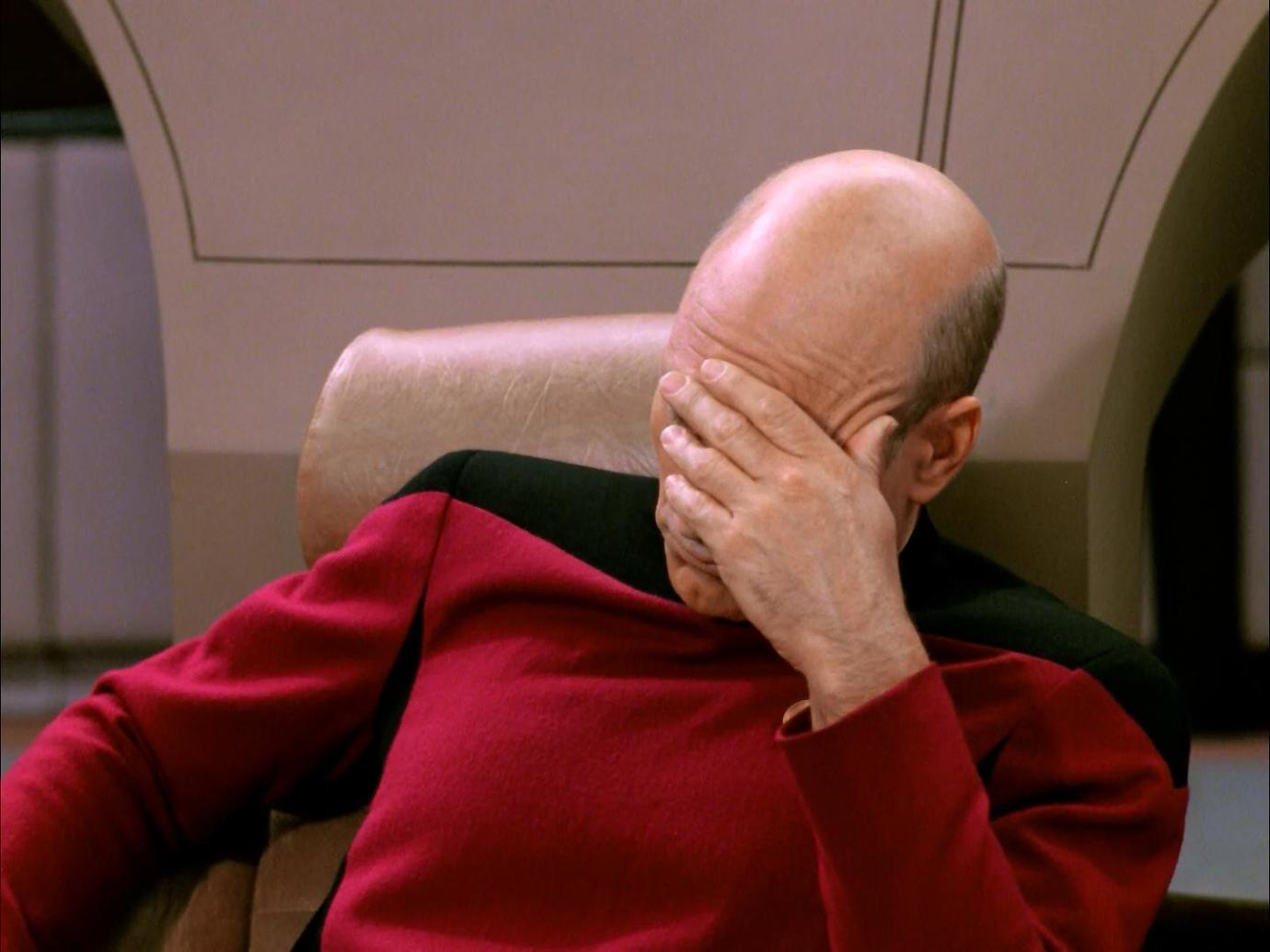 Yesterday, the Supreme Court of New South Wales delivered a decision of relevance to the practice of every liquidator in Australia.

Justice Brereton, whose recent decisions on insolvency practitioner remuneration have drawn a fair bit of attention, delivered a complex decision in which he reached conclusions of significance to any liquidator winding up a corporate trustee, considering a claim for superannuation, or seeking court approval of fees. END_OF_DOCUMENT_TOKEN_TO_BE_REPLACED

Section 486 of the Corporations Act says that a court-appointed liquidator must not allow creditors or shareholders to inspect company books and records without a court order.

A recent Federal Court decision has held that the prohibition also applies in voluntary windings up – but the ATO is able to circumvent it by issuing a statutory notice to produce to the liquidator under section 264 of the Income Tax Assessment Act 1936 (Cth.). END_OF_DOCUMENT_TOKEN_TO_BE_REPLACED

Many readers will be aware of the controversial Supreme Court decision in AAA Financial (No. 2), which gained the profession’s attention as a result of the court’s adverse comments about time-based charging by insolvency practitioners.

AAA was followed soon after by two more remuneration decisions from the same court – On Q and Hellion.

In short, in the space of a couple of months, the NSW Supreme Court delivered three decisions on insolvency practitioners’ remuneration, none of them entailing terribly good news for liquidators.

Fortunately, it is not all doom and gloom. END_OF_DOCUMENT_TOKEN_TO_BE_REPLACED

The litigation has been the subject of much gossip in the industry as it concerned allegations of rampant overcharging by insolvency practitioners and their lawyers. Commentators and industry observers have been poised, salivating, waiting for the scandal to break.

In the event, as is often the case with gossip, the facts were found not to justify the hype. END_OF_DOCUMENT_TOKEN_TO_BE_REPLACED

On Friday, the NSW Supreme Court handed down two further decisions in its drive to hammer home to liquidators the importance of proportionality when claiming remuneration.

In both cases, his Honour Brereton J built on his earlier decision in AAA Financial Intelligence Ltd (in liquidation) (No 2) [2014] NSWSC 1270 (see update here), emphasising that hourly-rate-based charging – even if every attendance is meticulously recorded and all of the time spent can be justified – may be a wholly inappropriate basis for claiming remuneration.

END_OF_DOCUMENT_TOKEN_TO_BE_REPLACED

A recent Federal Court decision has found that solicitors do not owe any overarching duty of loyalty to former clients. END_OF_DOCUMENT_TOKEN_TO_BE_REPLACED